This turned out to be a great topic for an upper-intermediate adult class 🙂 : Men vs women stereotypical behaviour when arguing.

Flickr Photo by Niko Kahkonen under CC BY NC-SA- 2.0

(a) Describe what the argument was about

(b) Point out any stereotypical behaviour

(c) Rate the performance from 1-10 based on: creativity and humour, language use and dramatisation skills. 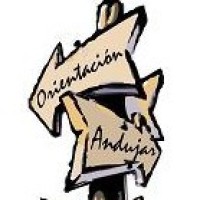 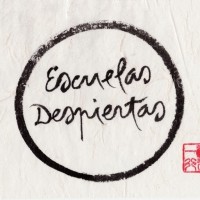 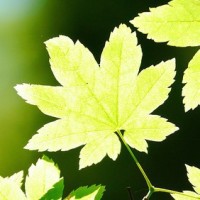 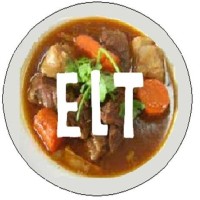 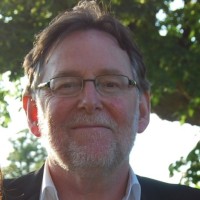 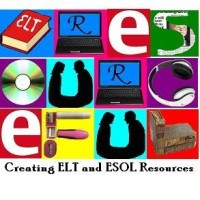